We represent a catalog of monoscopic and stereoscopic 360 degree content as well as interactive VR experiences.

We help large global customers such as Oculus Media Studio, VR film festivals, or telecom/VOD platforms with the acquesition and delivery of large content packages.

Examples of content producers we represent or have acquired rights from are: 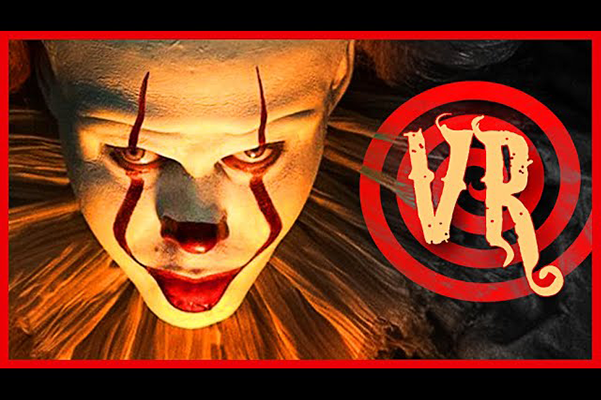 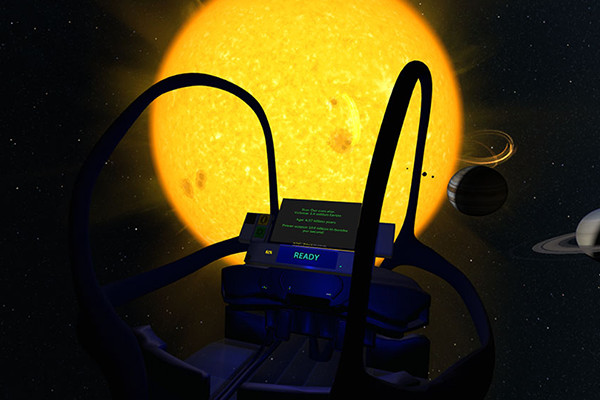 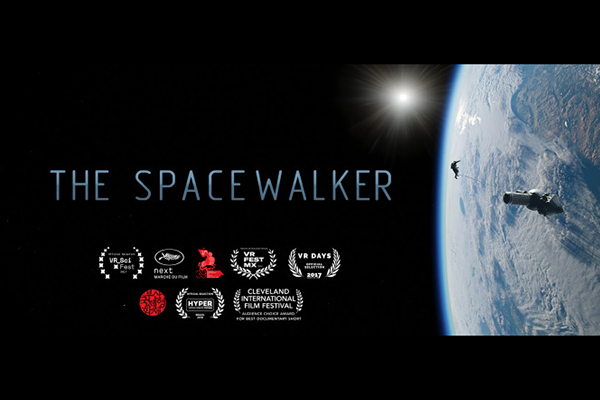 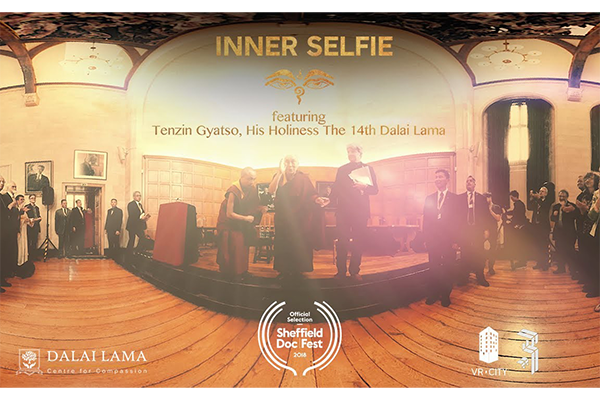 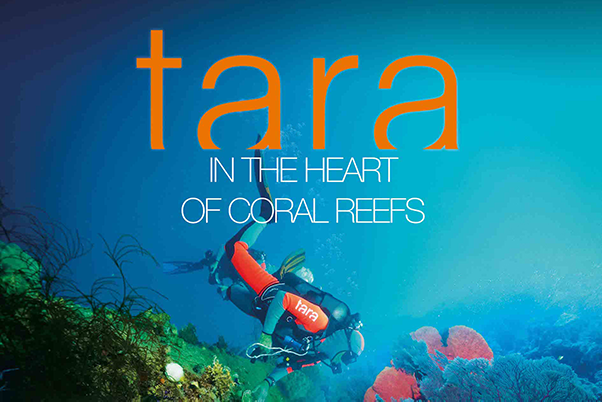 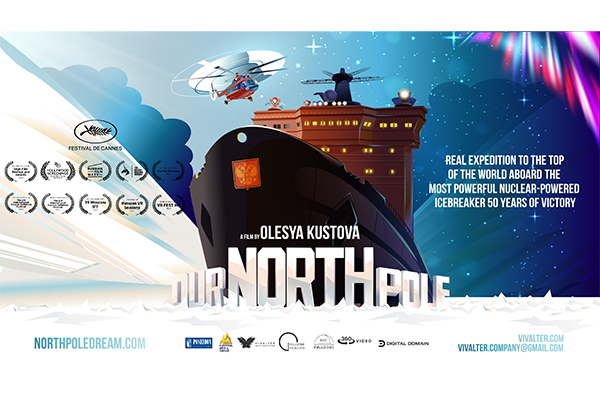 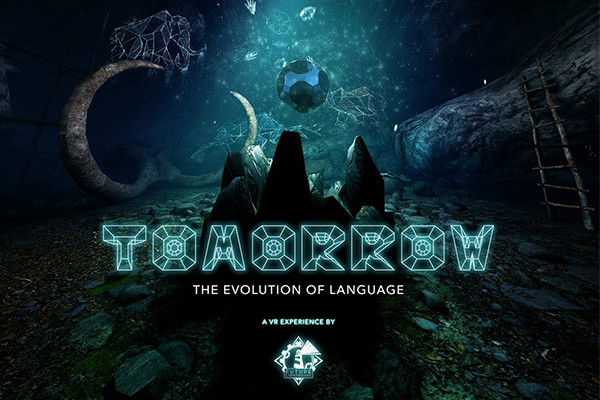 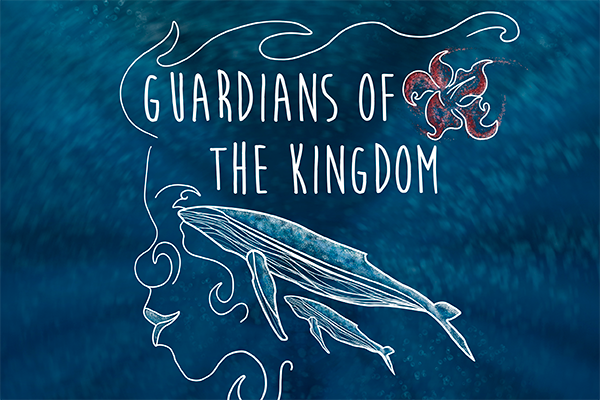